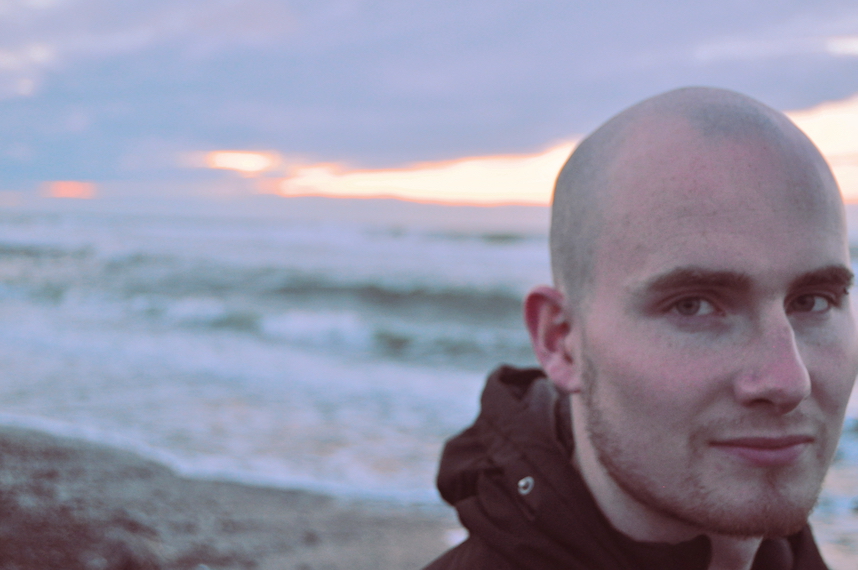 Shane Dunleavy is a multi-instrumentalist from suburban Dublin. Currently based out of Kilkenny, he has been performing under the title 'Dunluvly' since 2016. Following his debut EP 'the Boat', Dunluvly has since been seen working with Artists like ELKIN, BabyLamb, Mark Duggan and singer-songwriter Ryan Fahey.

Following his graduation from a music technology degree in Maynooth University in Ireland, Dunluvly began playing in a trio under the same title. The addition of guitarist Ryan Fahey and Jazz drummer Christian Conefery has brought the sound of the Dunluvly band to the next level.